There was a bit of an online kerfuffle over the casting of African-American singer/actress Hallie Bailey as Ariel in an upcoming live-action production of Disney's The Little Mermaid. Normal people don't give a dolphin's dingus about such matters, but it did cause a stir, amplified by a teenage troll/catfisher posing as a young woman online.

Hallie Bailey is an attractive young woman with a lovely voice, so she fits the role of a young mermaid in a movie musical perfectly, unless you have racist tendencies. I propose that the white nationalists make their own 'little mermaid' movie, starring someone with the criteria they demand- pale skin and lustrous red hair... of course, an ability to sing would be nice: 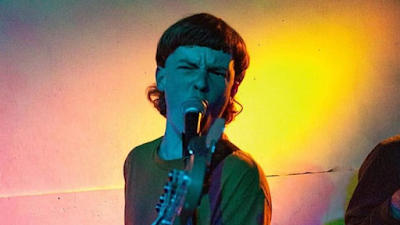 Of course, in this version of The Little Mermaid, the prince would end up drowning.