It's that time of year again, the great Debordian spectacle that is Superbowl Sunday. I typically work during the game, not giving a hoot about the superb owl, but this weekend I've been working a run of graveyard shifts, so I will be free during gametime. The plan is to meet a bunch of friends at a local bar and indulge in Mass Consumption of beer and chicken wings (in other words, just like a typical Tuesday).

This year's game pits a loathsome team against a team with loathsome fans, a matchup which promises to be the greatest display of Northeastern d-baggery since these assholes palled around: 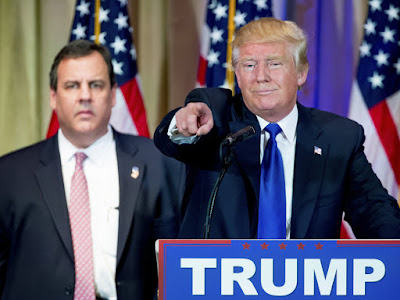 The Superbowl is a weird institution, a broadcast in which the commercials are as important an element as the event itself. I don't even have a television, but if I hear the phrase 'Dilly Dilly' again, I'll plotz. It's going to be weird to be in a place that's broadcasting the game for the first time in a decade or so, but it's an opportunity to hang out with some good friends, in a place where we are valued regulars... that's worth being subjected to 'Dilly Dilly', the Pats and Philly.

I'm sort of the same way. I think the only times I've ever seen the Superbowl was the past couple of years when a co-worker invited me over. I'm not watching it this year.

It's not my thing. The fact ithat I could sit there and grin and not let on that it wasn't my thing for 2 or 3 years is a big testament to how far I've come.

As a fairly serious football fan, I truly enjoyed that game. I spent the preceding week predicting the implosion and ultimate destruction of the Brady myth, and watching the Patriots get beat badly by a journeyman second-string QB was entertaining in the extreme.

Hope you had fun with it too...